The 1st Transnational Partners’ Meeting of the “Youth2EUrope” [Y2EU] project happened the first week of December in Kaunas, Lithuania!

During the productive kick-off meeting partners had an opportunity to get to know each organization better, also, to discuss and plan the foreseen activities of the project that will be implemented in the next two years. The first day of the kick-off meeting was dedicated for the discussions and planning the upcoming events such as, youth meeting, awareness campaigns, simulations of the European Parliament. Additionally, DKolektiv presented the guidelines for the survey aiming to analyze what young people know about European Parliament, what is the youth political engagement in the territories of the project partners, by enrolling youth from 4 participating countries.

The second day of the meeting was dedicated to the Communication strategy and Visual Identity Guidelines of the Y2EU project which was presented by the DYPALL Network. Lastly, Glocal Factory introduced partners with the project Quality Monitoring and Evaluation plan.

1. Contribute to a more politically-aware, politically-engaged generation by analyzing youth knowledge on European Parliament and level of political engagement in the territories of the project partners.

2. Familiarize youth with the workings of the European institutions, focusing on European Parliament, and bring institutions closer to the citizens they represent and work for.

3. Provide knowledge and space for youth to discuss democracy, fundamental rights, European values and to express their views by actually experiencing decision-making process through the simulation.

The project is co-funded by the European Commission under Citizens, Equality, Rights and Values Programme (CERV) programme. 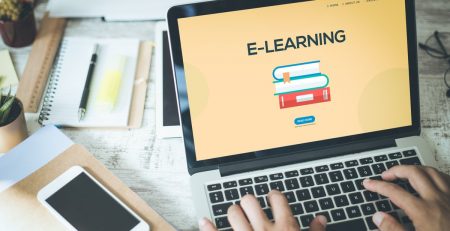 Why you should choose online learning?

For many of us in self-isolation, it can feel like the... read more 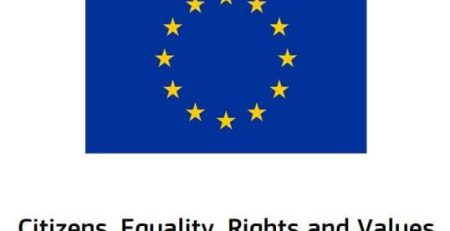 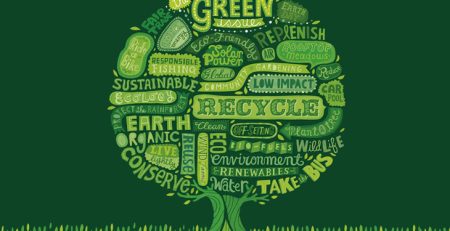 Research on young people’s sustainability habits in their daily life

Association "Mano Europa" is implementing the project "My city, my sustainbility"... read more 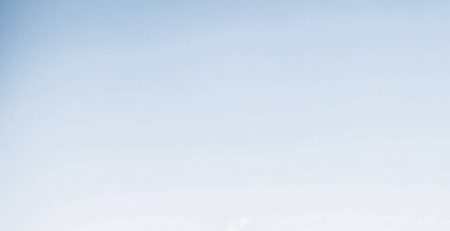 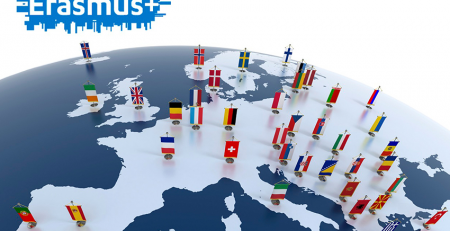 Erasmus+ is the EU's programme to support education, training, youth and... read more 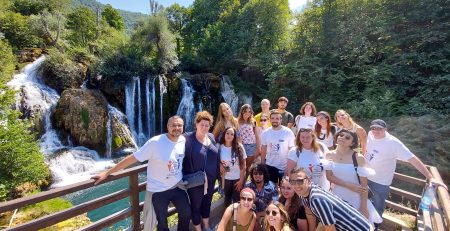 📢#ProjectReport – From Migration to integration

➡️ From 27th of August til 5th of September our volunteers... read more 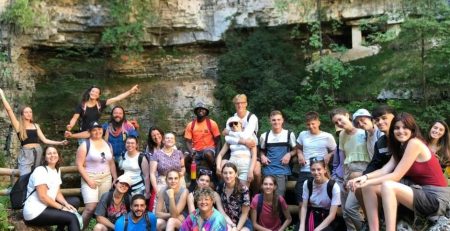 News about “Youth on a caravan” around Italy!

Youth on a Caravan (YOAC) is a journey through the political... read more 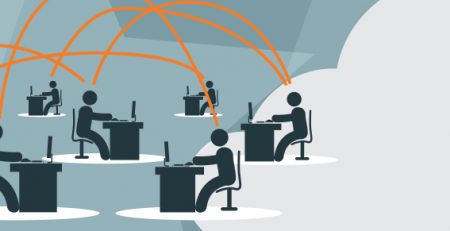 Conducting online meetings with people from different locations can be difficult... read more 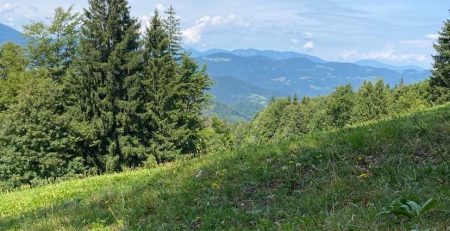 The project "BE smART!" was a training for youth workers which... read more 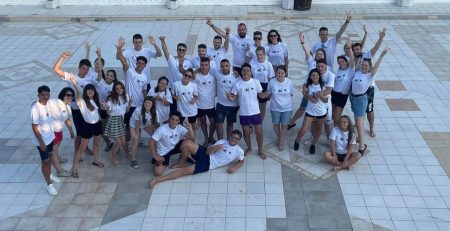 How I can reduce excess clothing and to contribute to circular economy?

Open call for participants for project in Germany